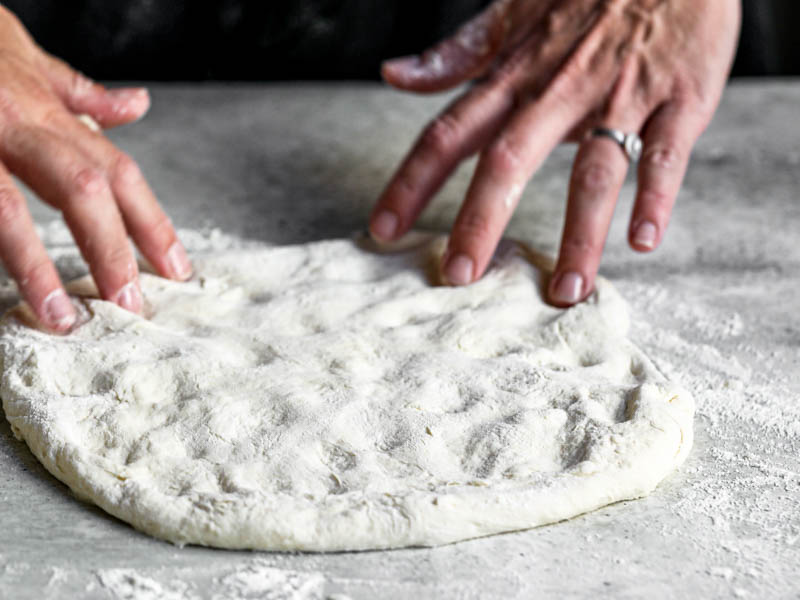 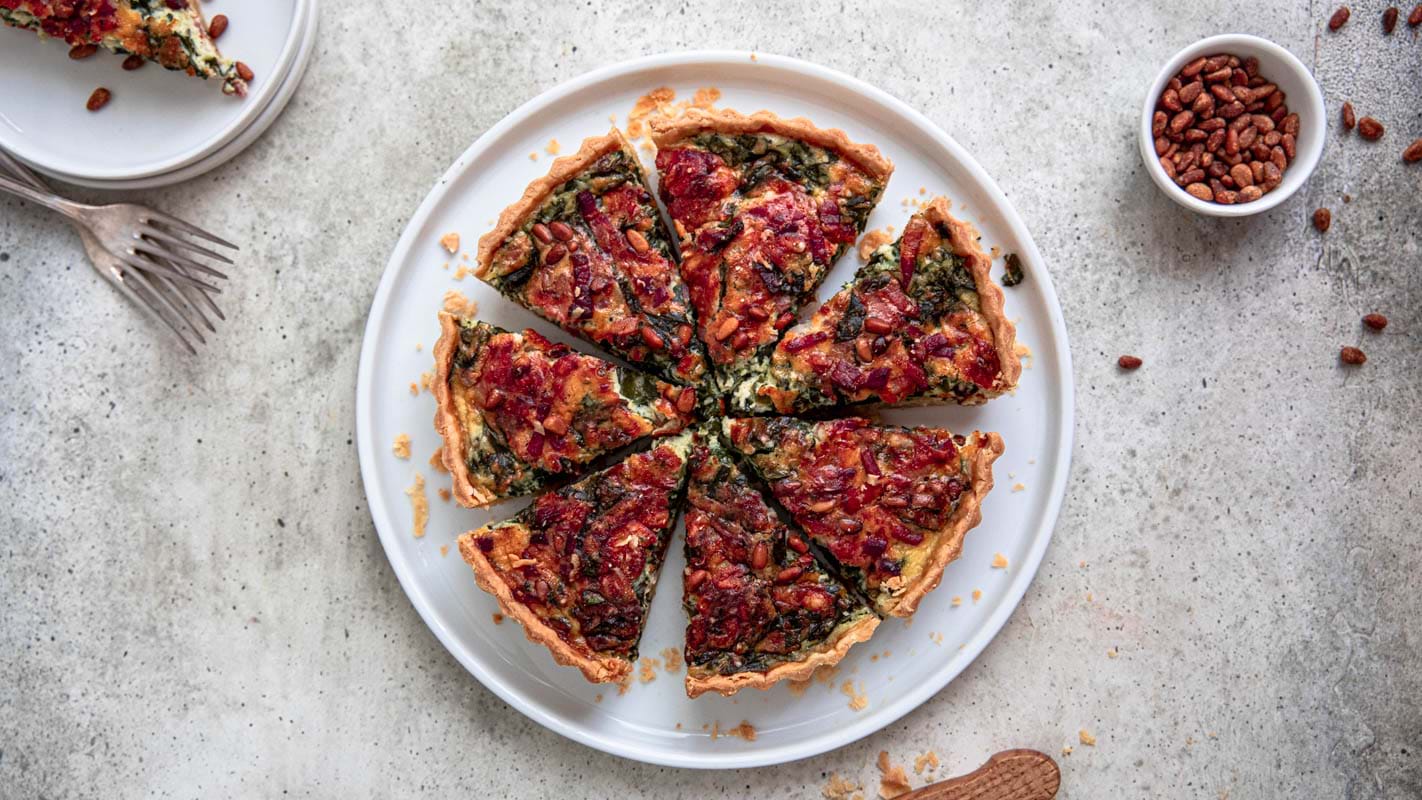 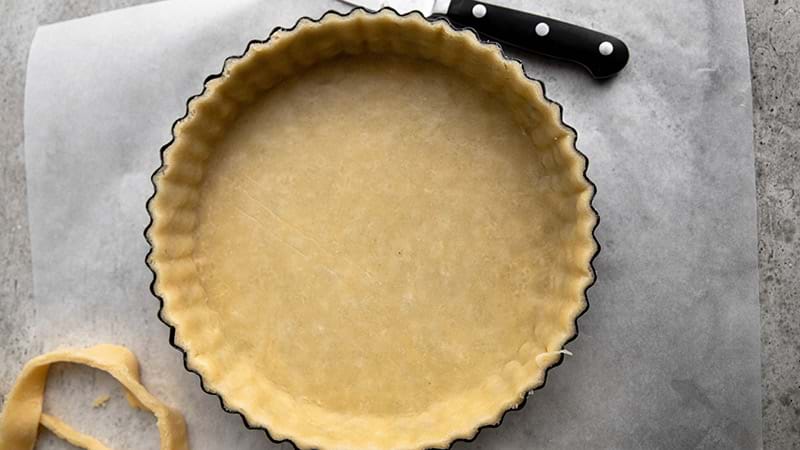 Are you going to make it Picky? Let me know if it goes well XOXO

Amazing! Thanks for the technicalities! These will make a difference when cooking!

Luci, if you have any further questions I'm happy to answer!!!

I made it!!!!! Really easy to cook with your explanations!!!!! Really good!!!! From now on all my quiches will be with home made crust!!!!

Hola Sofí!!! Ahhh how happy it makes me yo hear this! So glad my explanations were put to good use! Looking forward to seeing some. Photos! Besos

Hi, what does u stand for under eggs and onion quantities? Thanks!

Hi Roya. U stands for unit. So onion 3 u... would mean 3 oignons. I have to change this. I guess in english it doesn't mean anything :) Best! Belen